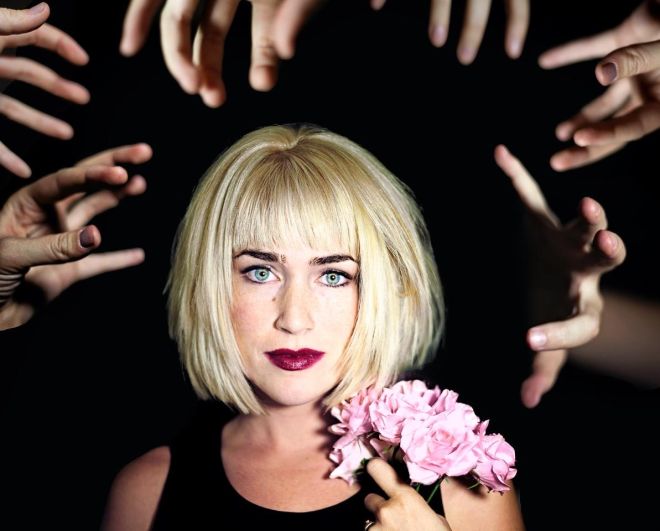 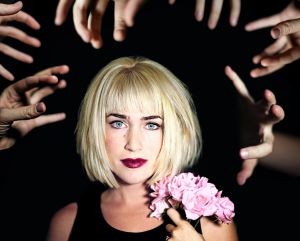 Meet Codi, a contestant from season 1 House of DVF

The show House of DVF on E! aired for its second season last night. If you haven’t checked it out you should. House of DVF season 1 aired on E! in January. To sum it up, House of DVF is a reality show about the legendary designer Diane Von Furstenburg, who basically opens up her office for a handful of qualified women to compete to be her global brand ambassador. I was able to contact Codi, one of my favorite contestants on the show about her personal life and experience on the show.

Codi is a student from Utah who stumbled upon an ad on Craigslist and Facebook about an audition for House of DVF. She explained to me that she had wanted to participate but thought at 24 years of age, she might be older than what they were looking for. She decided to send them an email anyway and was shocked when she got a reply back. She ended up ignoring the email because she couldn’t believe that it was actually a real email. A few days went by and E! decided to send her another email asking for an audition tape. That’s when Codi knew it was time to reply to the email. When Codi found out that she had been selected to compete, her adventure began. She packed her bags and headed to the big city where she met all of the other contestants, and started filming.

“Most of the time we just went back to our rooms and hung out and we would chat- Lenore and me and Amanda and Kier all went to Lenore’s room and just talked first night,” Codi stated during our chat. I asked her if she thought Diane ultimately made the right decision (* SPOILER ALERT*) by choosing Brittany, and she agreed thoroughly, stating “ I think so. I think that Brittany had the best resume. I think she maybe had picked her at the beginning because she had so many business connections with everyone and was the best choice for a younger audience.”

Codi was known to the audience as a cool, sweet, genuine soul who could get emotional at times. When I asked Codi about her emotions during the show, she explained to me that everyone was just as emotional as she was. Due to clever editing, an inside look into  her emotional side was shown. Codi definitely stood out compared to the other girls on the show. Codi was known as the artsy photographer, with her short, sassy blonde bob and feminine dress. I asked her about what inspired her fashion taste and this is what she said :

“I never quite know how to answer this – my mom does hair and is super good at interior design and cosmetics and making people look super pretty. I wanted to do hair and go to school and my dad works in the cosmetics industry – he works with Urban Decay, and Too Faced. When I was younger I was immersed in that stuff. Every month my dad ordered fashion magazines to send to Japan to show the current trends. I liked looking at the pictures, which is how I stared doing photography. I thought to myself, I wanna do this some day, these pictures are so cool. Creating my artwork inspires ideas as I go, a process that builds off of a concept.”

Codi is certainly an inspiration. She was nice enough to include some of her precious photos for this blog post which are posted below. Thank you again Codi for such a great interview and beautiful photos! 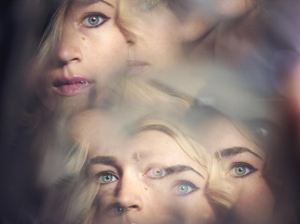 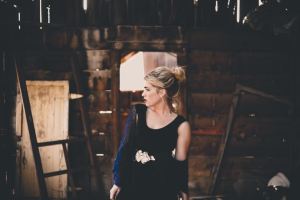 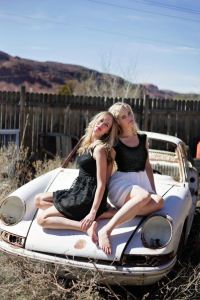 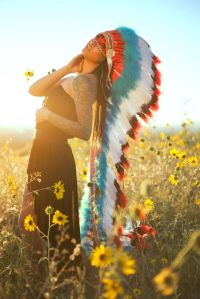 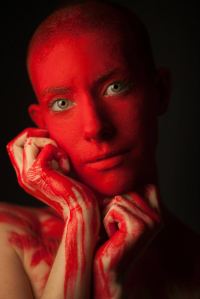 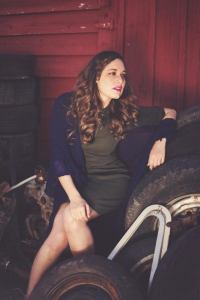 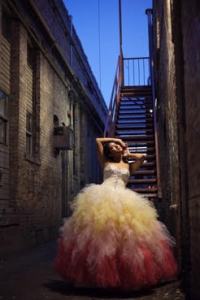 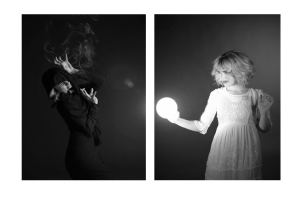 A true talent, she is!